Virtual center hours are currently offline as we prepare for Fall term; keep an eye on this page or connect with our social media to stay updated! We have quite a few exciting opportunities on the horizon for you!

Welcome to the Ettihad Cultural Center!

The Ettihad Cultural Center focuses on hosting culture-specific and culture-general programming throughout the year and in collaboration with student organizations on campus and in our community. The center hosts various educational and entertaining events to encourage cross-cultural understanding and cooperation. Their signature event, the annual Ettihad Cultural Festival started on May 19, 2013. Each spring, the festival aims to celebrate the immense diversity of the Ettihad community through music, dance, art, performances, traditional dress and amazing food (and more). The Ettihad Cultural Center is delighted in the authentic sense of community in their festival that has attracted thousands of folks annually. 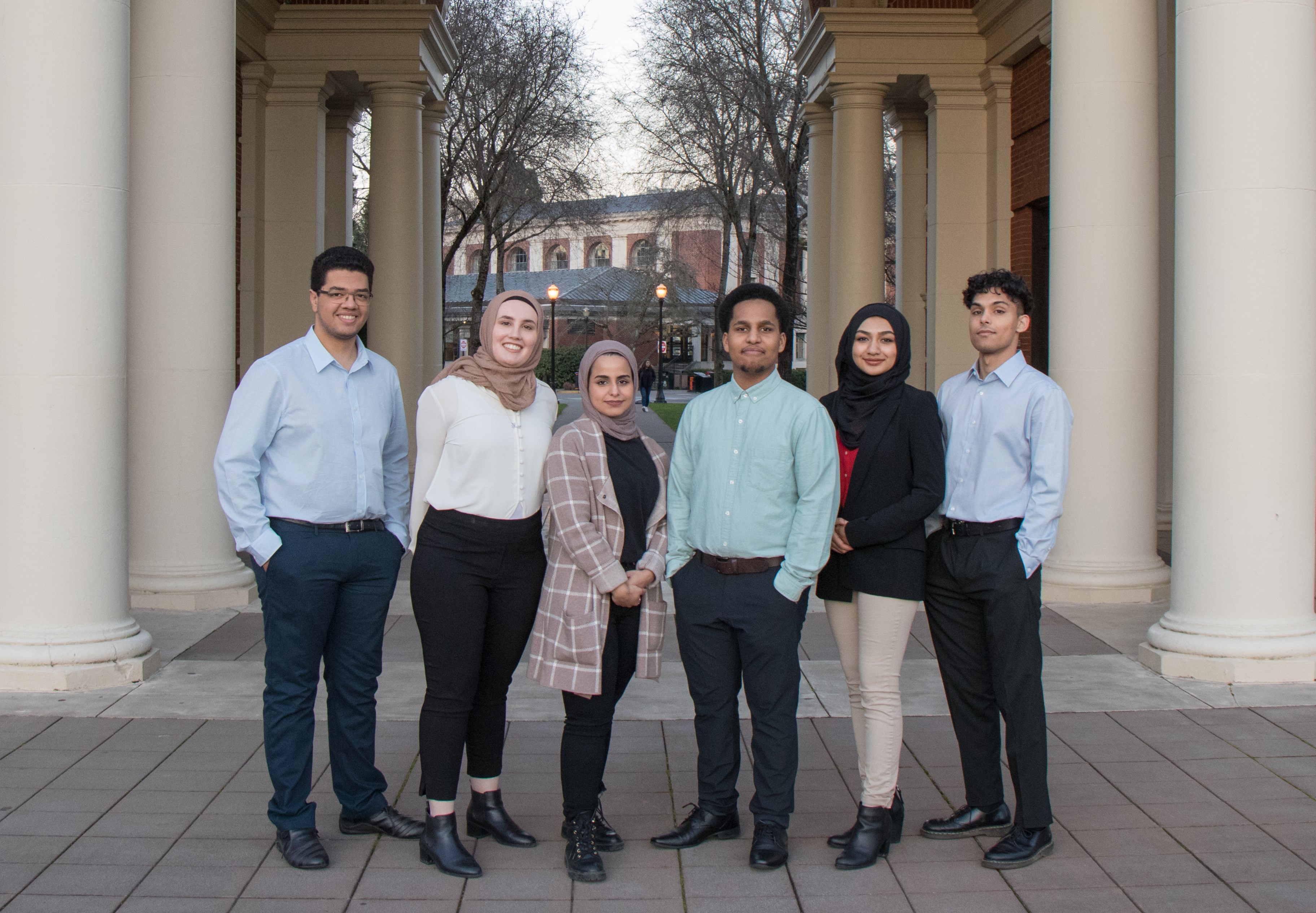 Our space and resources we offer are open to all students, faculty, staff, and OSU community.

For the majority of students who work at ECC or spend time in the main gathering hall, Ettihad is not only a Cultural Resource Center—it offers a taste of family and community. It is a family of diverse individuals who encourage curiosity about others, who believe in trying new experiences, and forming lasting friendships with individuals across racial or ethnic divides. In the past few years; ECC has already shown immense maturity and growth, both as a community of campus leaders and as committed social justice advocates.

Thanks to mentoring and support from DCE and OSU leadership in general, ECC is now fully functional as a cultural and resource center that organizes year-round programs. Some of the signature events for the ECC are as follows:

Find a Taste of Home

Halal food is served at the following locations